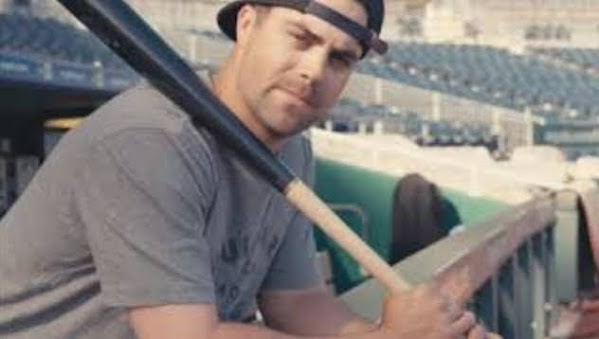 Disappointment in the Kansas City Royals has been exceptionally cruel during this year of COVID resurgence.

Moreover, today's news from the home team is simply embarrassing.

Bubic doesn't make it through the 2nd, Red Birds sweep I-70 series

Tough start by Kris Bubic led to Cardinals cruising towards series sweep of the Royals Bubic just never had it today from pitch number one. Tommy Edman led off the game with a single. Up next Paul Goldschmidt, lined a single to right with Edman running on the pitch, making it to third.

And here’s a note that isn't exactly a highlight and proves that just "showing up" isn't enough . . .

by: Juan Cisneros Posted: / Updated: KANSAS CITY, Mo. - The Kansas City Royals may have lost 9-4 to the St. Louis Cardinals Saturday night, but as Whit Merrifield took to the plate in the 7th inning and the game was deemed official, he made franchise history for most consecutive games played.