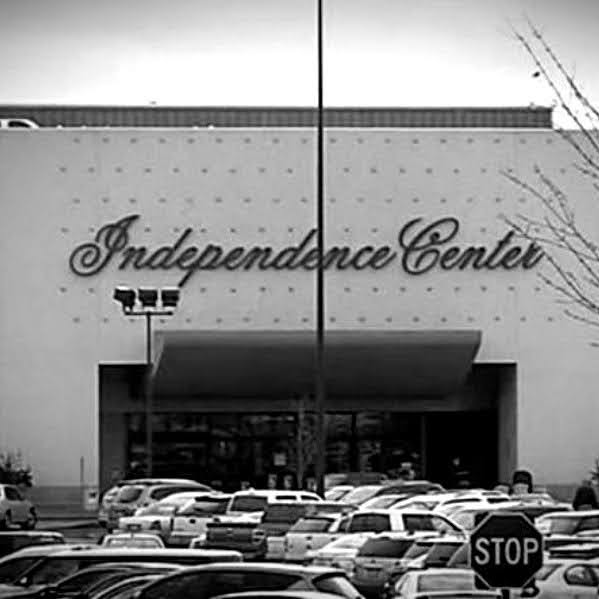 The finances of this embattled mall are worse than most of the plebs realize . . . They're operating with an EPIC debt load and have confronted shut down at least three times over the past five years.

Local authorities are doing their best to prop up this location but it remains a "hot spot" for NextGen troublemakers.

Accordingly . . . Here's a bit of help pushing back against gun play that has plagued the beleaguered retail outlet . . . Read more:

A 20-year-old Kansas City man has been charged in connection with a fight inside Independence Center that involved a firearm, Jackson County Prosecutor Jean Peters Baker announced today.

The case remains under investigation.