Will This Be The Year Of Bubba?!?! 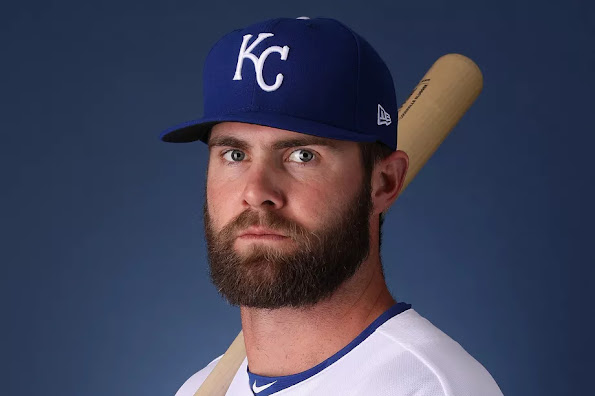 Still, here's another hopeful missive for a hometown hero who (just like your high school sweetheart) never quite lived up to expectations that were always too high . . . Count this as another career RUINED by Kansas City hometown hype and a reminder why really successful people always end up leaving this cowtown at some point . . . Or at least ignoring the vicious circle of cowtown media that, just like Hollywood, can kill a person by way of encouragement.

Ten years after being a top Royals pick, Bubba Starling is still grinding

Ten years ago this week, the Royals made a decision that significantly changed Bubba Starling's life. With the fifth selection in the June draft, the Royals, Starling, and advisor Scott Boras would start a cat and mouse game over the summer. The top high school hitting prospect was also a Nebraska football commit.