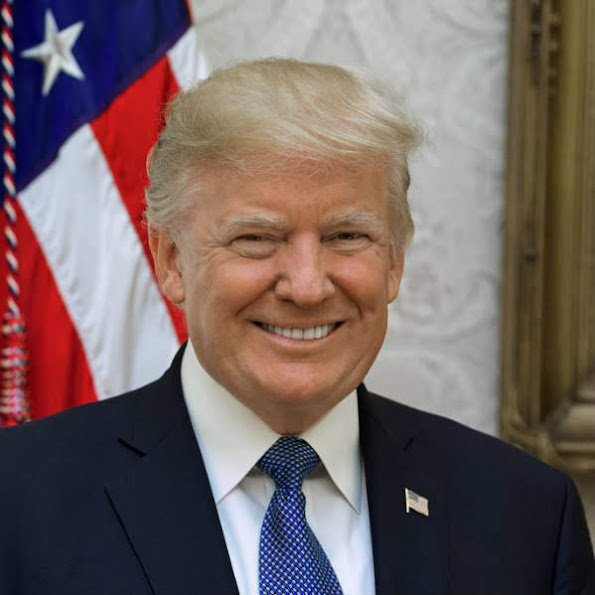 The United States has turned away from organized religion.

Americans' membership in houses of worship continued to decline last year, dropping below 50% for the first time in Gallup's eight-decade trend.

There are a lot of reasons for this trend but Kansas City's most prolific writer on faith & morals and progressive politics blames the former Prez.

"When people abuse religion -- such as voting for people whose lives contradict almost every value for which the religion allegedly stands -- it hurts not only that particular religion but religion generally. That's part of what's happened in recent years in response to the overwhelming support white evangelical Christians have given to former President Donald Trump."

There's no doubt that the Covid pandemic has been enormously challenging for religious congregations, especially those that went into this frustrating time knowing little about technology. But Covid should be considered only one factor -- and relatively small at that...