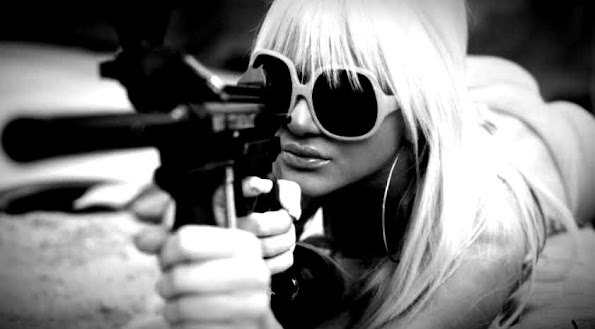 "Nullification is highly foolish, and illegal. The Constitution, to which Parson and legislators have sworn allegiance, specifically makes federal law supreme. We’re confident the Second Amendment Protection Act will not survive a serious court challenge, and we expect one to come quickly."

Missouri's dangerous dance with anti-constitutionalism continued unabated Saturday, when Gov. Mike Parson signed the disturbingly-named Second Amendment Preservation Act. The Second Amendment is quite intact, of course. The new law isn't about policy - it's about sending a pro-gun message to fellow right-wingers across the state.

Credit to The Turner Report for at least presenting Guv Parson's side . . .

(From Gov. Mike Parson) "This legislation today draws a line in the sand and demonstrates our commitment to reject any attempt by the federal government to circumvent the fundamental right Missourians have to keep and bear arms to protect themselves and their property."

A glimpse at celebration along with progressive analysis . . .

Missouri law enforcement officials no longer have to execute federal gun laws. Missouri Gov. Mike Parson signed a bill Saturday that declares all federal gun laws past, present and future must be invalid in the state.This includes taxing, tracking and registration of weapons. The bill is called the "Second Amendment Preservation Act."