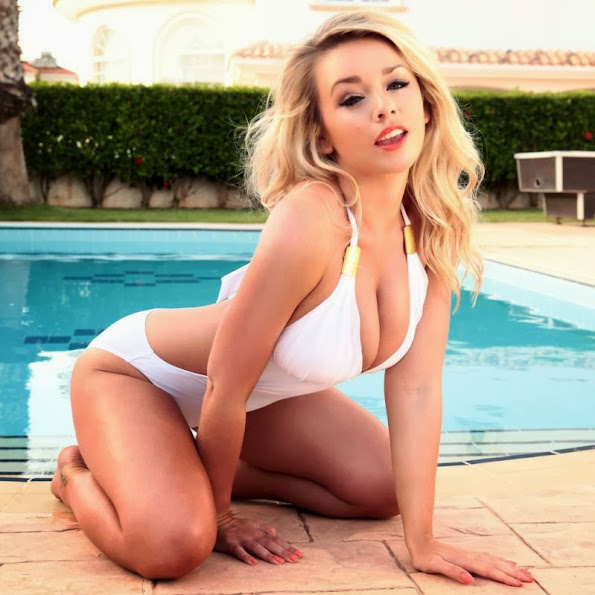 If you're checking this post, you really like our TKC bloggy style as we reference this old school shot from a now defunct magazine featuring Mel D during her glory days inspiring us to check pop culture, community news and top headlines.

A record day in the heat this year across the Kansas City metro, and air conditioning repair crews have been busy answering calls and fixing A/C units."All of us? 165 (calls), five or six (jobs) a piece so far," said Josh, a serviceman at A.B. May.

KANSAS CITY, Mo. - Missouri Gov. Mike Parson will visit Lee's Summit on Saturday to sign into law a bill that establishes the Second Amendment Preservation Act. House Bill 85, which prevents local law enforcement from enforcing federal gun laws, was passed 111-42 in a last-minute effort in May .


Nice View Down By The River

In downtown Parkville, a half dozen new shops have opened on Main Street."We've seen about a 30% uptick here," said Melody Woo, of Popculture Gourmet Popcorn and Ice Cream.The shop opened three weeks ago at its new location."We ultimately shut down to the public for a couple of months," Woo said.It is just one of six new stores added to Main Street in six months.

Lorde's long-awaited return is here, and it's been a glorious mess

Pop superstar Lorde kept a tight lid on her life and new music over the last four years. She did everything right to conjure a mysterious and righteous return, from taking a long trip to Antartica to sharing glimpses of her life through thoughtfully written newsletters to her fans.

Mark Wilson | Getty Images House Intelligence Chairman Adam Schiff, D-Calif., is demanding answers from the Department of Justice on the heels of a bombshell report that the Trump administration had secretly subpoenaed Apple for his data. Schiff, one of two House Democrats whose records were reportedly seized by Trump's Justice Department, called on the agency's internal watchdog to investigate.

subscribe to The NPR Politics Podcast podcast For the first time since the pandemic halted face-to-face events, leaders from Canada, France, Germany, Italy, Japan, the United Kingdom and the United States have gathered for three days of talks in a British sea-side town to try to address some of the world's most pressing issues.

For decades, Hong Kong's movie industry has enthralled global audiences with balletic shoot-em-ups, epic martial-arts fantasies, chopsocky comedies and shadow-drenched romances. Now, under orders from Beijing, local officials will scrutinize such works with an eye toward safeguarding the People's Republic of China.

Biden is 13th US president set to meet queen

Imagine trying to make an impression on someone who's met, well, almost everyone. Such is the challenge for President Joe Biden, who is set to sip tea with Queen Elizabeth II on Sunday at Windsor Castle after a Group of Seven leaders' summit in southwestern England.

In 2016, Hamilton's internet fandom was at its peak. Tumblr was headcanon-ing and fanfic-ing the Founding Fathers. Twitter was tripping over itself attempting to win #HamilFam ticket giveaways.

Now's the time: Get in line for Garth tickets

KANSAS CITY, Mo. - Music fans looking to score tickets to Garth Brooks' summer concert at GEHA Field at Arrowhead Stadium should keep their eyes open this Friday. Tickets for the Aug. 7 show go on sale at 10 a.m. this morning at ticketmaster.com.

Storms rolling in from the Nebraska area may pack a punch in the Kansas City metro Friday afternoon.Make sure you have a way to stay weather-aware, especially as we head into the afternoon and evening hours.Friday will start hot and humid as those storms make their way down from Nebraska -- the line is expected to grow and intensify as it moves south/southeast into eastern Kansas and far western Missouri.

Lorde - Solar Power is the song of the day and this is the OPEN THREAD for right now.