Bill Cosby Released: Did You Know He’s Got The Key To Kansas City?!? 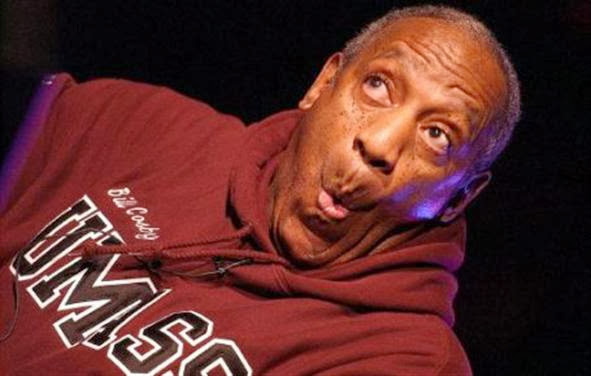 I don't think ANYBODY important is willing to go on record regarding this surprising development.

Nevertheless, let's start with a local connection to start the conversation . . .

In 2007 Bill Cosby visited Kansas City and earned the key to the city along with a great many accolades from local elected officials.

There are quite a few locals who NEVER believed that charges against Mr. Cosby and claimed the attacks were part of an organized effort against him in order to stifle his social criticism and conservative messaging which focused on promoting personal responsibility within the African-American community. 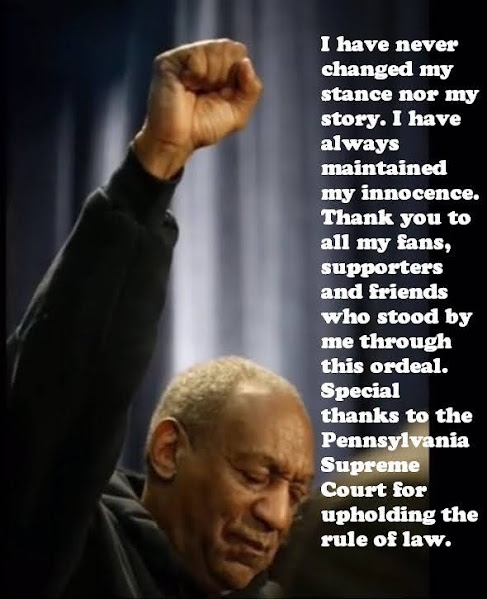 Bill Cosby will be released after the Supreme Court of Pennsylvania vacated his conviction and judgment of sentence, according Stacey Witalec, spokesman for Pennsylvania's highest court.

"The Cosby Show" actress Phylicia Rashad celebrated the shocking news that her longtime TV husband Bill Cosby's sex assault conviction was overturned Wednesday by Pennsylvania's highest court, tweeting that a "miscarriage of justice" was corrected. "FINALLY!!!! A terrible wrong is being righted- a miscarriage of justice is corrected!"

Bill Cosby is a free man, despite 60 women credibly accusing the once-beloved actor of sexual assault. News of Cosby's 2018 conviction being overturned sent shockwaves across social media on Wednesday, with many stars decrying the "miscarriage of justice." However, the comedian's Cosby Show co-star Phylicia Rashad was not one of those people as she is celebrating news of his release.


All Your Questions About Bill Cosby's Overturned Verdict, Answered

It's been one month since Bill Cosby was denied parole for refusing to attend prison workshops for sex offenders, and now the 83-year-old comedian is walking free. After Pennsylvania's highest court overturned Cosby's three felony charges of aggravated indecent assault, there are a lot of questions about what happened, and how the latest decision could impact future cases in the era of Me Too.

Accusers and their attorneys say Cosby's release was "devastating."

A joke made by comedian Hannibal Buress back in 2014 prompted dozens of women to come forward with sexual assault allegations against Bill Cosby. Buress previously opened up about the fallout after his infamous Cosby rape joke. "I was like, 'Oh that's crazy,' and then I shut my laptop," Buress said during an interview with Fox 411 back in 2015.


Bill Cosby may be out of prison, but we know who he is - and it's not 'America's dad'

Bill Cosby is now a free man. A debate about his guilt or innocence rages across America. Was Thursday's Pennsylvania Supreme Court ruling fair and impartial justice? Please allow Cosby to answer for himself. "When you got the quaaludes, was it in your mind that you were going to use these quaaludes for young women that you wanted to have sex with?"

Our blog friend, The JOCO SOB, doesn't think that woke white ladies will handle this news well. However, this longtime favorite clip of white women doing Bill Cosby impressions renews our faith in the resilience of progressive hotties.