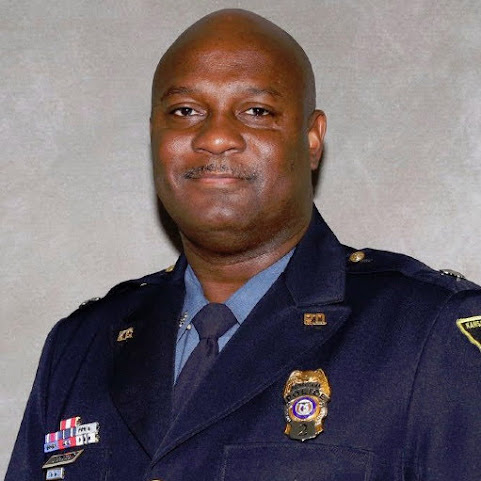 It would be easy to forget that the previous KCK Chief was targeted by activists and inevitably forced to resign amid several sketchy decisions (like a rent free house) and the cultural shift sparked by anti-police protest.

The Dotte hopes to move forward . . .

KCKPD announced Friday it has hired Karl Oakman, who is currently the deputy chief and a 29-year veteran of the Kansas City, Missouri, Police Department.

Oakman will step in and command the more than 300 officers of the KCKPD, who respond to nearly 400,000 calls every year.

Generally, local law enforcement seem upbeat about the decision and only a few local trolls are complaining.