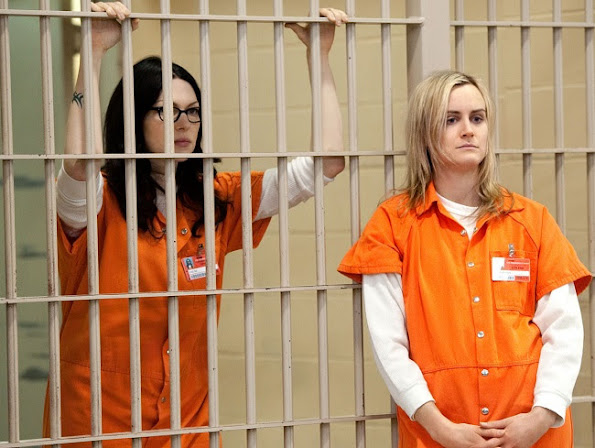 As usual, overnight we hear a great deal of gunfire and police sirens . . . Accordingly, here's a glimpse at police action, recent case and all manner of ALLEGED misdeeds . . . Read more:

KANSAS CITY, Mo. - A man experiencing homelessness told investigators he set fire to an apartment building where he had stayed for two days. Rodney Boyles, 35, is charged in federal court for starting a fire Jan. 13, 2021, in the 1100 block of Benton Boulevard that injured several people.


Investigation Cont’d In The Dotte

KANSAS CITY, Kan. - A 51-year-old man has been arrested and charged in connection to a March 31 shooting in Kansas City, Kansas that killed an innocent bystander who was hit by a stray bullet in his home. The Kansas City, Kansas Police Department announced Thursday that James Edward Merritt, Jr.

KC Proud Boy charged in Jan. 6 riots files motion to await trial while out of jail

KANSAS CITY, Mo. - One of several Kansas City-area Proud Boys members charged in the Jan. 6 riot at the U.S. Capitol says he shouldn't have to wait in jail until the outcome of his trial. Olathe resident William Chrestman, 47, was one of three Kansas City-area residents initially charged in connection to the capitol riots.

By Corbin SmithEditorial Assistant Coming up May 30, All Christians Serving Together, KC Restoration Church and Hope City will host a concert and car show drive out at the Northeast Athletic Field, 6500 St. John Ave., behind SuperFlea. From 11 a.m.