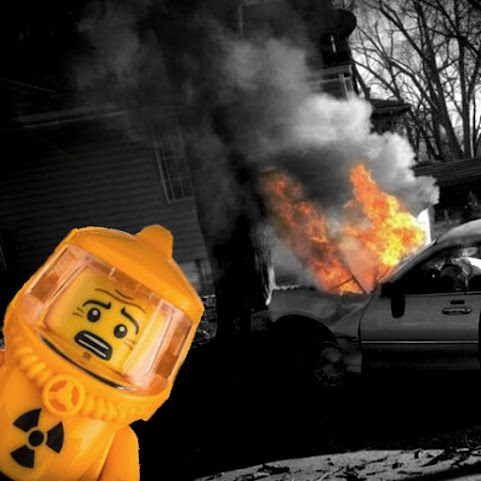 There are more deets in the latest, local gunfire rampage that proves violence on local streets is spiraling out of control.

Here's a reality check as elected officials and other leaders contend social workers and mental health services will help reduce the quotient of local carnage . . .

TODAY BULLETS RIPPED THROUGH HISTORIC KANSAS CITY NORTHEAST AS SHOOTING DIDN'T STOP UNTIL THE DEAD BODIES OF VICTIMS WERE SCORCHED IN A BLAZE THAT CONSUMED TWISTED METAL LITTERING A NEIGHBORHOOD STREET!!!

Best coverage of the day from this community resource . . .

"At approximately 5 p.m. this afternoon, Kansas City, Mo., police officers were called to the area of Anderson and Norton Avenues on a vehicle that had struck a pole and caught fire.

"Officers responded to the scene where firefighters were already on the scene and had located two victims inside the car. Both individuals were pronounced deceased.

"Witnesses report hearing gunshots at roughly the same and several sound of shots calls were placed to 911 operators. The suspects fled the scene in a maroon vehicle, possibly a small SUV.

"One neighbor who lives in the 300 block of S. Jackson Ave. was outside washing his car when he heard five shots and then a crash. That witness indicated that it was impossible to get the victims out of the car."