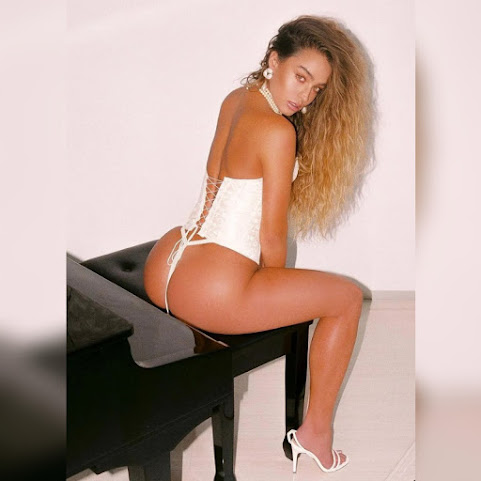 It isn't the hometown you left behind: Back2KC returns this week to reunite talent with today's Kansas City

People are longing for community perhaps now more than ever, said Brett Crawford, announcing the return of Back2KC, a two-day virtual event reconnecting former Kansas Citians to their hometown. And the timing has never been better, he added.

Now that we're getting closer to a COVID-19 vaccine, there have been questions about who will get it first.Health care workers, in particular, health care workers on the front lines and in long term care facilities or with health risks of their own, will the first ones in Kansas and Missouri to have the chance to be vaccinated.Both states said that there is a "strong likelihood of limited vaccine availability" in the first phase.

Missouri and Kansas contributed a record number of cases to the more than 4 million COVID-19 infections reported in the U.S. during November. The number of new cases reported in both states and across the seven-county Kansas City area more than doubled compared to the record numbers set in October.

Sommer Ray Celebrates Turkey Day In G-string On A Piano

Sommer, who tends to go goofy and likely has this behind Forbes dubbing her "Not Your Average Instagram Model" in 2018, went ultra-sultry, with a full-length photo showing a high heels finish, plus those insanely-built quads. "Happy thanksgiving my loves so thankful for all u [heart emoji]," the model wrote.

There are legitimate issues to consider after the 2020 vote about the security of mail-in ballots and the process of counting votes, but make no mistake: The chief driver of the post-election contention of the past several weeks is the petulant refusal of one man to accept the verdict of the American people.

When you think of conservatism in America, you think of the National Review. Founded in the mid-1950s by William F. Buckley Jr., the publication has been a bulwark of conservative thought for almost the entirety of one Donald J. Trump's life.

WASHINGTON - According to a new poll from Gallup, President-elect Joe Biden's favorability rating is up following the conclusion of the election while President Donald Trump's has dipped. Biden's approval rating, according to this survey, is at 55%, which is the highest since he entered the 2020 race.

EXCLUSIVE: Dr. Scott Atlas, President Trump's special adviser on the coronavirus pandemic, formally resigned from his post on Monday, Fox News has learned. Atlas, who spoke with the president on Monday, joined the administration in August, and was considered a Special Government Employee (SGE), serving a 130-day detail.

Police will not investigate disappearance of Utah mystery monolith

Police in Utah said they would not open a major investigation into the disappearance of a mysterious silver monolith that generated international attention after it was discovered in the Utah desert.

A new week means new music discovery on 90.9 The Bridge! Keep up with a few of the latest tracks we're adding to our playlist of current songs - featuring a banger from Radkey's new album (pictured above), a classic song from The Strokes, and a "Take On the World" is the second single from KC indie rock duo Dandelions, featuring singer-songwriters Brent Windler and Tim Gutschenritter.


Bright Side: Kansas City Sun Will Come Out Tomorrow

Tuesday will be sunny, a bit warmer

Asked how she originally got interested in playing the piano, Sommer confessed having a crush on a professor with a big organ!!!

And we've got a winner! Nicely done.

Some Black Lives Matter chapters are revolting against the organized movement's national arm, accusing leaders of providing little financial transparency and not much in the way of financial support.

"Despite years of effort, no acceptable internal process of accountability has ever been produced by BLMGN and these recent events have undermined the efforts of chapters seeking to democratize its processes and resources," the statement said.

Messages to the Black Lives Matter Global Network were not immediately returned.