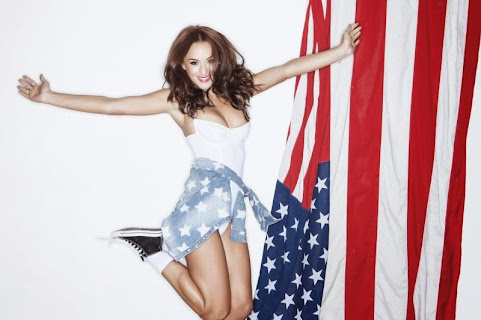 Here's confirmation that we were never going to get though this election with a clean conscience or without a horrible fight.

The Jackson County Election Board has received hundreds of calls about voters who haven’t received their mail-in ballots, when the board’s system shows it was sent.

Less than a week away from the election, Brown said the time to act is now. “If they haven’t gotten it within the next four days, Thursday Friday, they need to be getting ahold of us because there’s a problem and we want them to vote on Election Day,” Brown said.

Vote November 3rd like an American instead of a spoiled libtard snowflake.

Trump takes 47 states in a epic landslide over China Joe.

Shocker! Democorats fucked up so that they can cry foul. Who saw that coming?

Dems will be manufacturing and counting votes for days after the election.