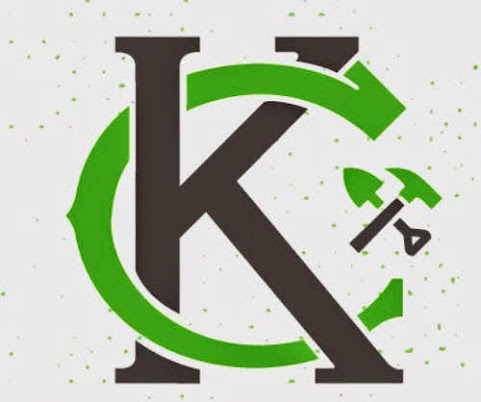 The new public works director hasn't been named yet but the "favorite" who'll soon be up for a vote and (interim) City Manager (rubber stamp) approval has workers at City Hall fuming.

She's an out-of-towner from a bigger, better city but insiders claim her significant qualifications don't match up with the job requirements.

Moreover, there was a hope that Council would promote from within and inspire a bit more loyalty among the staff which has suffered a horrible hit to morale after across the board coronavirus cuts.

The announcement should come soon but for now the pick has sparked grumbling and even move divisive talk inside of a building that's already dominated by fear of civil unrest and rampant discord across partisan lines.

That's all we need out of public works. It's not rocket surgery!

Yea, just like the city government employees who think they are “owed” a promotion! To hell with qualifications or the best person for the job..... you OWE me, I am entitled! And you call whites privileged??? hypocrisy at its finest!

^^^ You dumb bitch. It's the whites who are complaining. If you don't know the score, keep your mouth shut. It makes you look STUPID.

I'm glad they are not promoting from within. We need new people to shake things up - not the same old status quo. It's not like city departments are running smoothly ...

The city would have promoted from within, but they couldn't find a black lesbian woman dwarf transvestite among current employees.

"Her qualifications do not meet the job requirements".
So it's good to know that KCMO city hall isn't changing their recruiting and hiring parameters.
Is there ANYONE at 12th and Oak whose "qualifications" meet the job requirements?
Their performance and the pitiful results for all the tax money spent says a resounding NO!
Exhibit A?
Airport director.

Fix the roads. Pick up the trash. Kick out the bums.

Chimpy CHUD, all you talk about is cock! Lol

^^^and all YOU talk about is Chimpy. He wins. You always lose. LOL!

Remember Kansas City is A BANANA REPUBLIC. You are watching HISTORY. THE CITY is destroying itself.

5:26 and 6:23 is chigger/chimpy, same poster, complimenting himself. Playing wit his momma's 'puter again.

Who in the hell would they promote from within? Nobody there and even fill potholes.

Is this the gal from Phoenix there are rumblings about? Her title is Public Works Director but her job is solid waste, facilities and fleet. What they mean by PW is a lot different than what KC means.

+1 3:41pm nailed it. I know Patsy “Weird Eye” Klein personally. “Unqualified” doesn’t even begin to describe him inadequacies. They promoted Weird Eye to Assistant City Manager because of his involvement with East Patrol and then Director. His promotion happened under the Sly James administration and besides total and complete incompetence - not much has changed in eight years.