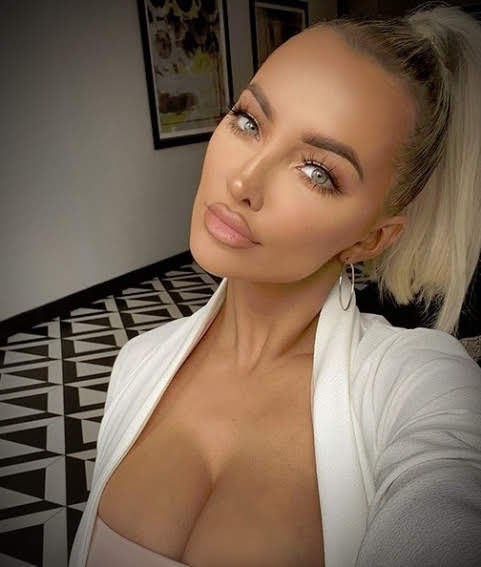 We wouldn't dare forget about our late night readers and so we offer this quick glimpse at pop culture, community news and info from across the nation . . .

For the second time in as many weeks, fire broke out in a transient encampment in a wooded area abutting the Guinotte Manor Apartment complex in the Columbus Park Neighborhood. The encampment is in a wooded area, roughly sixty feet north of the intersection of 1st street and Lydia Avenue.

OVERLAND PARK, Kan. - Anyone who has to travel on Interstate 35 between Olathe and downtown Kansas City, Missouri, will tell you about the bottleneck at the 75th Street bridge. The area along I-35 is currently three lanes but has four and five lanes feeding into it north- and southbound, creating traffic backups.


The black bear population is growing in Missouri

SPRINGFIELD, Mo. - It's that time of year when we will start seeing black bears coming out of hibernation. The Missouri Conservation Department (MDC) says the black bear population in the state is growing. Agents have been studying den sights and the paths of momma bears and the number of surviving cubs.


Latinos Are The Future Of Higher Education In Kansas, But Colleges Struggle Keeping Them

WICHITA, Kansas - The good news for Kansas public colleges: 1,000 more Latino students will be enrolled a decade from now, enough to fill the seats left empty by fewer white students. The bad news? The state predicts fewer students will earn a degree or certification in 2029, judging by Kansas' poor track record in graduating Latino students.

On Tuesday, American model Lindsey Pelas uploaded a provocative Instagram post. The sizzling snap showed the 28-year-old beauty as she struck a seductive pose while standing on what appeared to be a suburban street with palm trees in the background. She stood with her back arched, as she placed her hands on the top of her head.


The real reason Chris Matthews was fired from MSNBC

Chris Matthews didn't get fired for being a sex monster. He got fired for doing his job. And what was that job? To represent the non-crazy, "No Kool-Aid for me, thanks" Left on television, while being entertaining and pointed and wacky.

Former Vice President Joe Biden will win the Virginia Democratic presidential primary, Fox News projects, as the candidate notches the first victory of Super Tuesday with polls in the coast-to-coast set of contests starting to close. Only Virginia and Vermont have completed voting so far. Sen.

KANSAS CITY, MO (KCTV) - The Brew to Brew relay is set to start and end at the Kansas City Stockyards on March 29. The Kansas City Running Club has hosted this event for 25 years, so they were shocked when their special use permit was denied in Leavenworth County this year.


Wednesday will be sunny with highs in low 60s

Hide Transcript Show Transcript FORMING. 59 THE NEXT HOUR OR SO. 7:00 WE ARE 55, 53 8:00 AND 9:00 51 DEGREES. A LOT OF SUNSHINE, CLEAR SKIES. WE WILL DROP LATER ON BUT -- METEOROLOGIST NICK BENDER WAS TALKING ABOUT THIS. A PUSH OF AIR WILL COME THROUGH. GOING TO THE NORTHWEST.

Another commenter said it best. Biden is another recipe for a loss to Trump because his voters will stay home. The MAGA supporters will not.

thanks for the mammaries.

Judas Priest haven't those slobs ever heard of "leave no trace" camping?

Please send that bimbo back to plastic surgery

Dude looks like lady. In a world of kardashians. Don't be one.