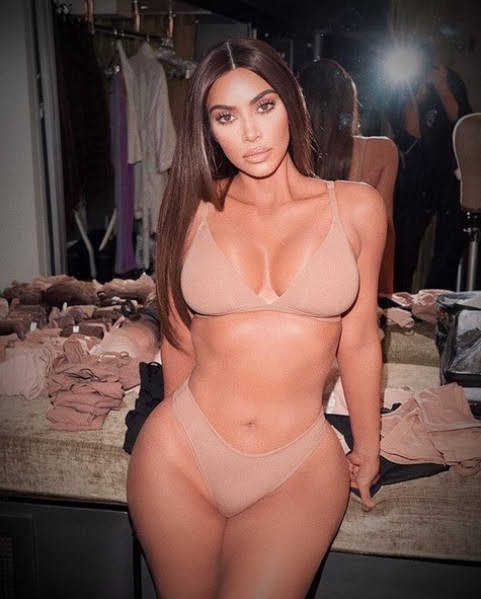 For our most dedicated denizens of the local discourse, we share pop culture, community news and all manner of information to inform and educate one of the very best online communities in Kansas City . . .

What do an Irish pub, a blues-and-barbecue emporium, a movie multiplex and a nautical-themed bar have in common? They're all casual venues. They're all first-timers. And they're all adding a diversity of options to Kansas City Restaurant Week (KCRW), a 10-day, charitable event set to kick off Friday and run through Sunday, Jan.

Would You Live In The Dotte?!?!


Wyandotte County asks if officers should live where they work

WYANDOTTE COUNTY, KS (KCTV) -- It's a topic that has been brought up recently in the Kansas City Police Department, now it's being discussed in Wyandotte County: Should police officers be required to live inside the city limits? A community survey is being conducted in Wyandotte County right now to help determine that question, but for all government employees.

KANSAS CITY, Mo. -- The stakes are high in the Chiefs' playoff game this Sunday against the Texans. There's Kansas City barbecue on the line. Mayor Quinton Lucas is confident Kansas City will take home the win this weekend. In fact, he's so sure he made a bet with Houston Mayor Sylvester Turner.

TMZ Composite Kim Kardashian West got roped into an online food fight ... and responded by laying a plant-based smackdown on everybody. Play video content Kim clapped back at all the internet trolls who mocked her for having an "empty" refrigerator and questioning how she could feed her 4 kids ...


WATCH: Ricky Gervais Explains Why He Says Things People Will 'Hate' Him For, Predicts Blowback Ahead Of Golden Globes

As revealed in an interview he gave ahead of his famed fifth and final time hosting the Golden Globes Sunday, Ricky Gervais was well aware that his brutal rebuke of Hollywood virtue-signaling would result in some major blowback against him.

Footballer Man Of The Year

KANSAS CITY, MO (KCTV) - Patrick Mahomes may be focused on facing Houston this weekend, but the Kansas City Chiefs quarterback is finding time to step up for one of his teammates.

KANSAS CITY, Mo. - Two Kansas City greats are going to lead the fans at Arrowhead Stadium for this Sunday's playoff game. Pro-Bowler Tamba Hali will be this week's Drum Honoree. The former Chiefs' linebacker, who spent 12 seasons with the team, will start the game off with a bang on the upper level's Drum Deck.

TOP PHOTO -- KILLING YOU SOFTLY WITH HER SONG

I heard she sang a good song, I heard she had a style
And so I came to see her to listen for a while
And there she was this young whore, a sextape for my eyes
Now years later, and still pimping out her lies!!!

In the Real world ( not the tv series ) we call that a lard ass. And you also see a stupid slimy bitch. Others see a Hero with no real talents to get them thru their talentless and meaningless lives. Your Faux Gods have arrived, yet socially you have not.

^^Speak for yourself silly faggot! She's got curves in all the right places. I'm sorry, not sorry, you haven't been laid in decades pops, but those of us who have, understand that. You are playing out your meaningless live right here on this blog for dying geriatrics. You lose!

The client services girls at DST Systems were much more slender - and they entertained the client with their every need. Stripping in from of the Chase crowd, sexual more experienced that Kim K. It was great while it lasted. Then the DST executives started marrying the girls....