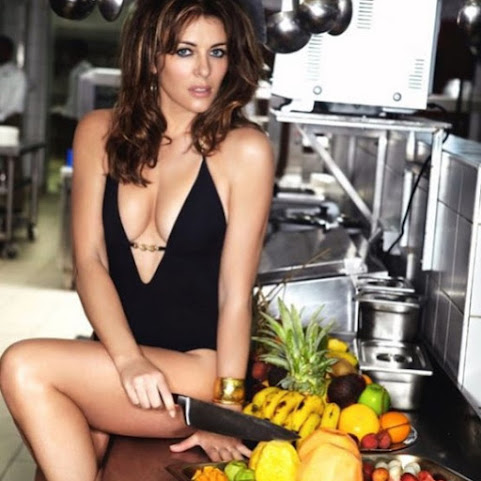 Very much like the lifelong hotness of elegant Brit Liz, the news never stops . . . And so here's a slice of the Kansas City evening discourse. Checkit:


Christmas tree to light up 18th and Vine

KANSAS CITY, MO (KCTV) -- This December will be a major first for one Kansas City neighborhood. The Jazz District at 18th and Vine is adding a hint of blue to its festivities. You're used to seeing the Plaza Lighting Ceremony every year. Several neighborhoods and cities in this area hold their own.

KANSAS CITY, Mo. -- Between travel, scheduling plans and other stressers, the holidays can be a tough time for people. Add that to college students working toward finals, and anxiety and depression can skyrocket. To combat that, one metro college is taking a new approach to make sure test-taking isn't the only thing students are focusing on right now.

OVERLAND PARK, Kan. - Dr. Faris Farassati, who represents Overland Park's fifth ward on the city council, announced his intention to run for mayor in the 2021 election. Farassati was first appointed to the city council in May 2017, then elected in November of that same year.

Elizabeth Hurley's age-defying bikini body officially has Instagram shook. The 54-year-old British model and actress has taken to the platform twice over the Black Friday/Cyber Monday period- it looks like both updates went down pretty nicely indeed. Elizabeth's snap today was aptly dubbed a "package deal" by Hollywood Life's coverage.


In 'Women Rowing North,' A Guide To Growing Old With Joy, Gratitude, Wisdom

A 71-year-old psychologist has a message for women of her generation: "Happiness is a choice and a set of skills." She lays out the road map. Guest Mary Pipher , psychologist specializing in women, trauma and the effects of our culture on mental health.

Booze For A Good Cause

KANSAS CITY, Mo. - Colder on Friday with highs in the 40s then back to the 50s on Saturday

Since when is 18th and vine the east Side???

The real east side, the one that goes all the way to lee’s summit is offended.

By these false accusations the east side must cover 5000 square miles!

Good Lord that was an expensive tree. How many million has it cost us so far?

It nevar ends with these idiots at 18th and vine, it’s not their money so why should they give a fuck. Is their Escalade ornaments on it?

Please follow up and let us know what's left of the tree by Christmas day.
You just never know what might happen with the thousands of tourists down there!

At least the misfits in Kansas City can now shoot at the pretty light bulbs instead of one another during the holiday season.