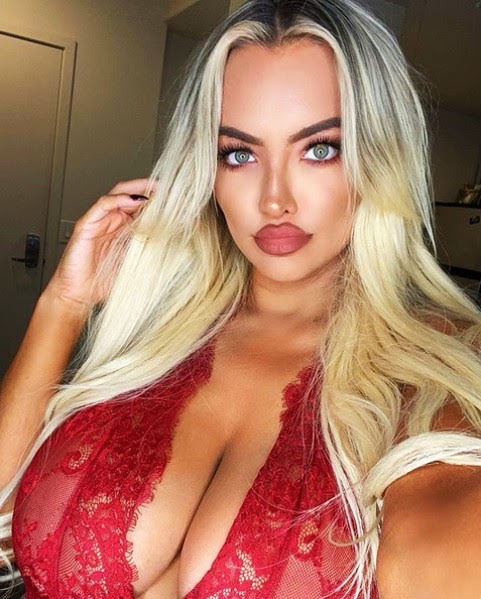 Quick peek tonight at pop culture hotness, community news and just a few items worth a look for our most dedicated readers.

The weekend snowstorm in Kansas City left a number of wrecked cars in its wake.Dave's Body Repair in Lee's Summit has seen more than 140 vehicles that have come in for repairs in the past few days."We had a snowstorm, and we were inundated with cars," Dave Baltz, of Dave's Body Repair, said.

LEE'S SUMMIT, MO (KCTV) - The intersection at 291 and SW Scherer in Lee's Summit was the scene of two serious accidents this weekend, and now people want action to make it safer. One person died and another is in critical condition after those two crashes over two days.


Lindsey Pelas Leaves Virtually Nothing To The Imagination In Sheer Bodysuit: 'Read Between The Lines'

Lindsey Pelas is driving her social media followers wild with another insanely sexy photo that was shared on her Instagram page. As those who follow the blond bombshell on Instagram are well aware, Pelas is considered by many to be one of the hottest models on the planet, and she currently boasts a following of over 9 million on the platform alone.

Instagram is giving politicians the same free rein to spread misinformation as its parent company Facebook. Instagram is expanding its limited fact-checking test in the U.S. from May and will now work with 45 third-party organizations to assess the truthfulness of photo and video content on its app...

INDEPENDENCE, Mo. -- One lucky pooch is safe and warm Tuesday night after being rescued from a frozen pond in Independence. Three Independence police officers were called to an area near East Partridge Avenue and South Hummel Drive after someone located a dog struggling in the water of a half frozen pond.


Drone 5: Parts of Kansas City are looking like a Christmas card

It's a winter wonderland! After two rounds of snow, parts of Kansas City are looking like a Christmas card. Drone 5 photojournalist Jeff Roberts captured these stunning sights from high above Loose Park.

Thanks T, but more than a handful of news is too much.

Funny, I always thought you put the plastic Tupperware Bowls on the OUTSIDE!