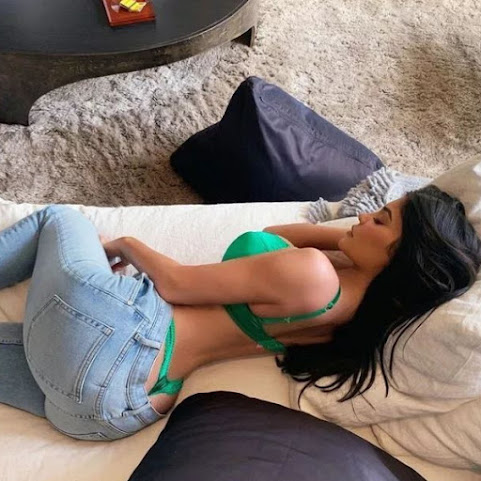 Closer to home, these are some of the nicer news links for tonight . . .


See the Blue Angels at the 2019 Kansas City Air Show

KANSAS CITY, MO - The Blue Angels are returning to Kansas City for the first time since 2019. Blue Angels Lt. Cary Rickoff and Mike Saxton fill us in on the 2019 and why it's such a fun event for families. The Air Show is July 6-7 at the Charles B.

Toy Train Up To Speed

With the addition of a fifth vehicle to its fleet, Kansas City streetcar passengers can expect to spend less time on the sidewalk waiting for the next streetcar during the lunchtime rush hour as well on Saturdays and during First Fridays.

MISSION, KS (KCTV) -- Senate Bill 28, also known as Claire and Lola's Law, goes into effect Monday. It's a law named after two sisters with the same medical condition, sadly one of the girls died last December.

KANSAS CITY, Mo. -- When the heat index reached 103 degrees in the metro this past weekend, two elderly residents and their pets were without air conditioning or transportation to go some where cooler. Thanks to the help of the Kansas City Police Department, they were able to get assistance.


How do Kansas City's downtown buildings coordinate their lights? A KCQ gets answered

The Star reporter took a reader's question and brought him behind the scene of the magic of Union Station light shows. Every once in a while, the Kansas City skyline lights up in brilliant, seemingly coordinated hues - like everyone got together to make the city shine.

It's a family affair for Greg, Jeff and Joe Shetterly. They make up the Kansas City-based Shetterly Squadron. The three fly different airplanes in tight formati...

After our Air Show the Blue Angels fly to DC for the President's Celebration, where they will join Airforce One in a fly-over, also on display will be what our Beloved Leader calls "Brand New" Abrams Tanks (1980) and "Brand New" Sherman Tanks (1943).

All in all, this display looks to be making quite a spectacle out of itself!