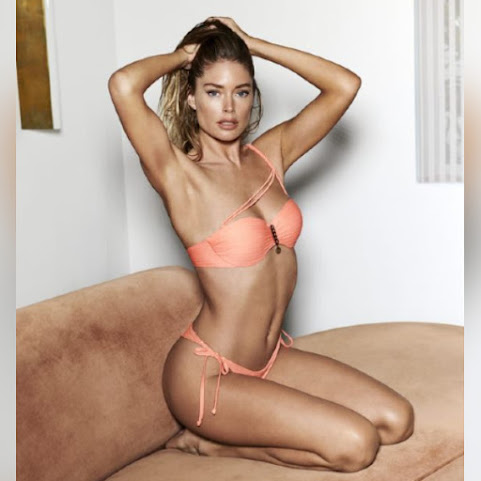 A quick look at pop culture "news" which serves to remind us that even hotties trying to save the planet are really nothing more than a UNIQUE SELLING PROPOSITION. Checkit:

Closer to home these news links start our evening . . .

KANSAS CITY, Mo. - The job market is the strongest it's been in decades, according to the most recent U.S. jobs report. On Monday, CarMax announced that it will open a new customer experience center in July in Olathe, Kansas, and the company needs to hire 300 customer experience consultants, assistants and managers.


Schlitterbahn could be getting out of its mortgage in Kansas City. Is a sale looming?

Get a birds-eye view of the cranes and the crews dismantling the Verruckt water slide at Schlitterbahn water park, in Kansas City, Kan., where a 10-year-old boy was killed in 2016. Schlitterbahn is working with an unidentified party to pay off its $190 million mortgage with Kansas City-based EPR Properties, an executive with the real estate investment trust said last week.

KANSAS CITY, Mo. - Community activist Pat Clarke is trying to get more eyes on the Satchel Paige Memorial Stadium at 51st Street and Indiana Avenue. "Man, I hit one over those trees right there up on Swope Parkway, really," Clarke said Monday. The stadium is one of his passions because he has memories there.

Damaging hail and wind are possible with storms that develop Monday night. Flash flooding is also a risk, which will last through Thursday because of daily chan...

America will NEVER be a socialist country!

7:20 if you look at the 1% elites, they are doing really well. You look at everyone else, they are clearly doomed. If you talk to the elites, it's all MMT and progress and growth, and AI and transhumanism for all-of-us-1%. Talk to the 99% and it's bitter resentment, identity politics, intolerance, race baiting oligarchs, and psychopathy bent on leaping insanity.

Nice line: "The two Americas have turned a formerly workable political system into a divorce court and for the past three years nothing of value has come out of that negotiation except more mutual grievance and animus."

Job interview advise, or when you hold a job at KSHB, edit your writing :

1. Do now show up in sweatpants;