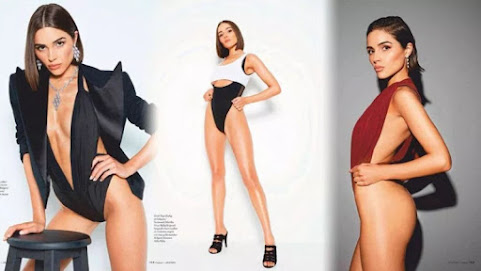 Closer to home, these local news links offer a glimpse at what the MSM is reporting . . .


KCQ: Why does a bridge along I-70 go nowhere in Kansas City? | The Kansas City Star

A bridge at the Benton curve along Interstate 70 in Kansas City seems to serve no purpose. Why is it there? J.P. Morgan of Olathe suspects most people haven't noticed the bridge that goes nowhere in Kansas City, even though thousands of drivers pass it on their daily commutes.

Kansas City's Folly Theater is asking for donations to replenish its building fund after a costly repair for a burst pipe.

All lanes of westbound I-435 are closed in Kansas just before Lackman Road due to multiple crashes in the area involving multiple vehicles.This incident happened around 5:50 a.m. Officials with the Kansas Highway Patrol said there are at least three separate incidents in that area each involving at least two vehicles.

OLATHE, Kan. - The chance for severe weather this week has storm spotters on standby if conditions turn violent. John Hale and Carl Hobi have been fascinated with the weather practically their entire lives. "We live to chase. That's what we love to do," Hale said.

The squad will include 30 performers this season, providing an ample opportunity for Chiefs Kingdom's most musically-inclined fans to get involved. Initially modeled after collegiate drumlines, the Chiefs Rumble began as a way of igniting excitement amongst fans tailgating in the parking lot prior to games.

There is the threat of severe weather with thunderstorms Wednesday evening.

Geesus, if you're bitching about KC traffic, you've never been anywhere.

The drum line should play in the flash mob repeat in the 15 year anniversary of the downtown library...oh wait, trolley is in the way. No Library cart drill team either. Just saying, go big or go home.